MAFS chat.
Week 5 already? Who’s still hanging in there? It’s rating its socks off, yet again.

Married at First Sight chat.
So, is anyone going to do a Cam and Jules and find true love and a Weight Watchers deal?

MAFS. Yeah… Nah… But I read your comments, so fill me in. 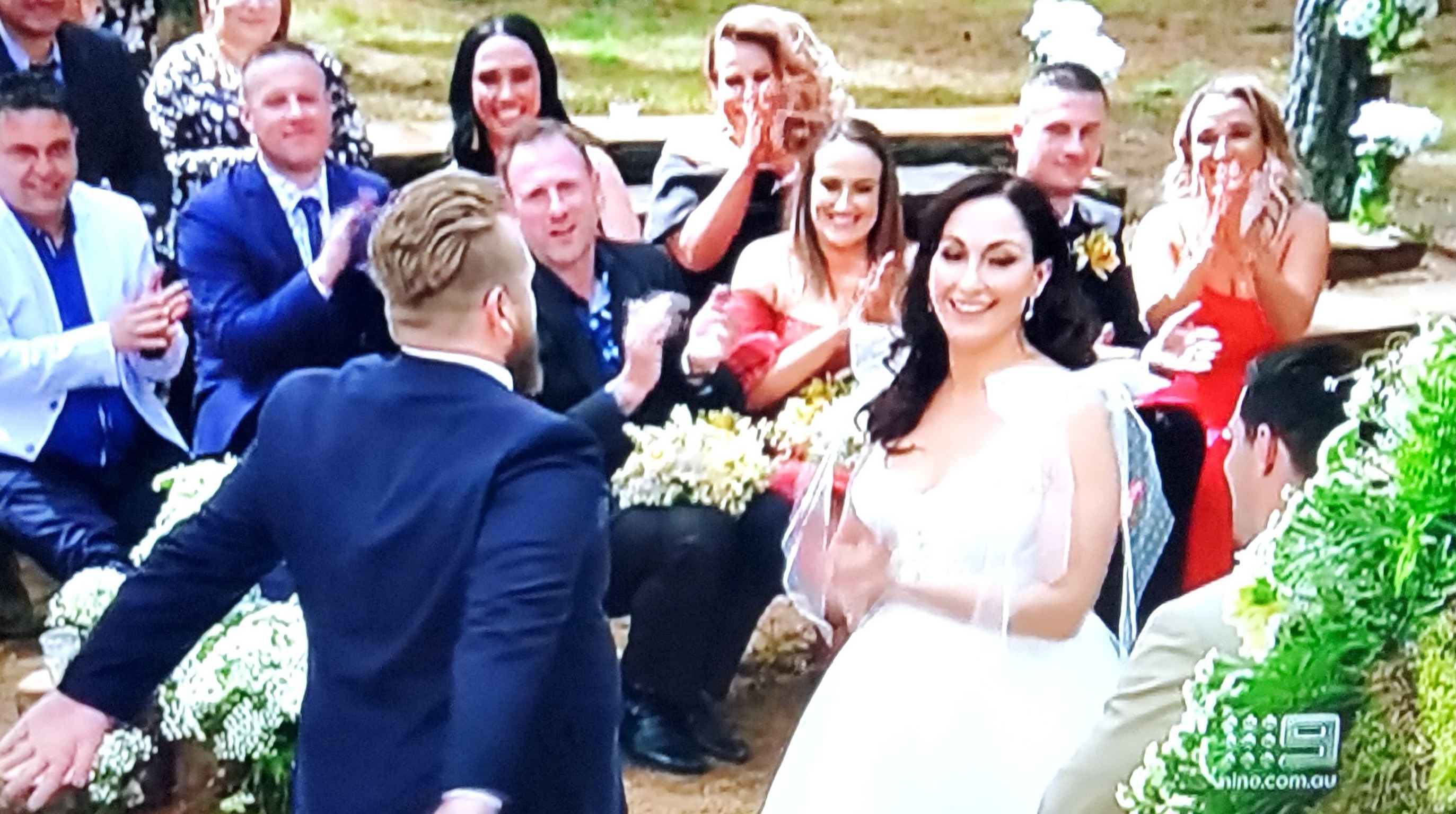 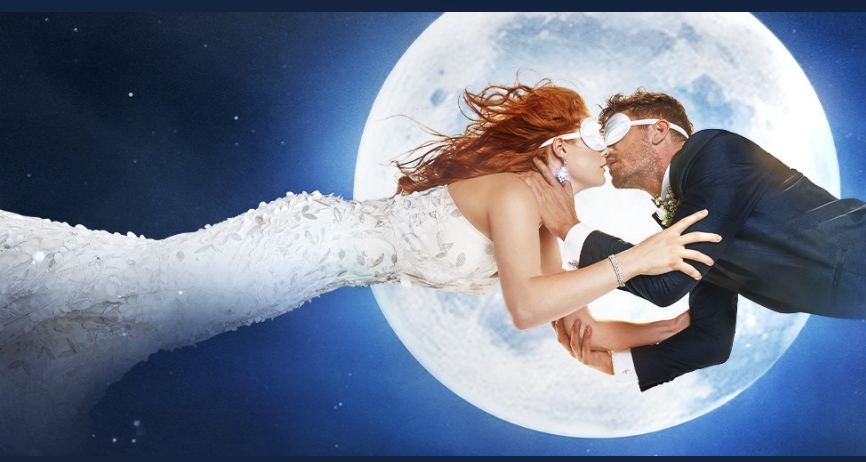 Oh, MAFS, for a while you were such a guilty pleasure and then things took a hideous turn.
Married at First sight returns Feb 3. Dare we hope for some decent human beings to have been cast?
Will Liz – now a shadow of her former self – be again cast with someone who fakes a funeral in order to escape her?

Just when you thought it was over, they pull you back in …
The blurb says: All the participants gather for a video review of the experiment and discover the truth about some of the biggest rumours of the season.

Let the yelling begin. All the contestants are back for one last boost for their Insta followers.