What! Quarter finals of POO already?

The blurb for Monday: The competition steps up a notch, launching into the fast and furious quarter-finals as the eight remaining teams learn that half of them will be eliminated in a succession of quick-fire, head-to-head matches.

Tuesday: The quarter finals fast-and-furious round continues, with the last four teams left to cook battling for the final two places in the semi-final.

Do you think it will be renewed for a second season? They must be paying the judges a fair whack?

Tonight it’s India v Lebanon (oh, yum!) and if you follow #POO social media you would have seen who won this one already. Oops.
At least it’s only early in the season,

POO has been bombing in the ratings so let’s see if the time slot sticks. 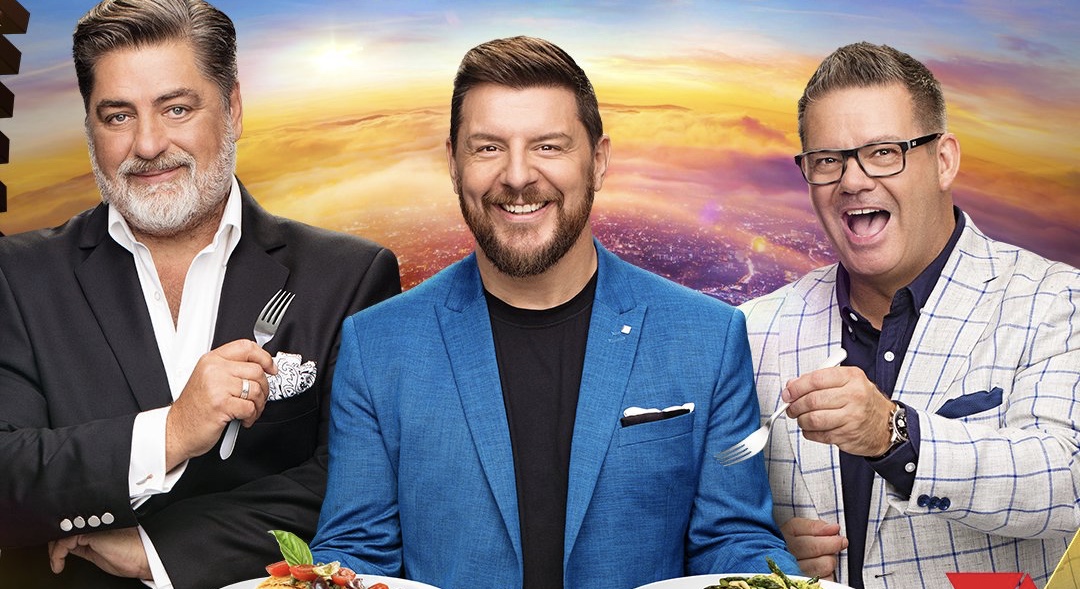 Manu, Matt and Gary are back on screen with a new show that looks like a pared-down version of Family Food Fight.

Plate of Origin starts Sunday, August 30 and will go head to head with The Block.

But let’s just call it POO.

It airs on Channel 7 but we’re yet to learn how may nights a week it will screen.

Will you be tuning in to watch Gary, Manu and Matt? 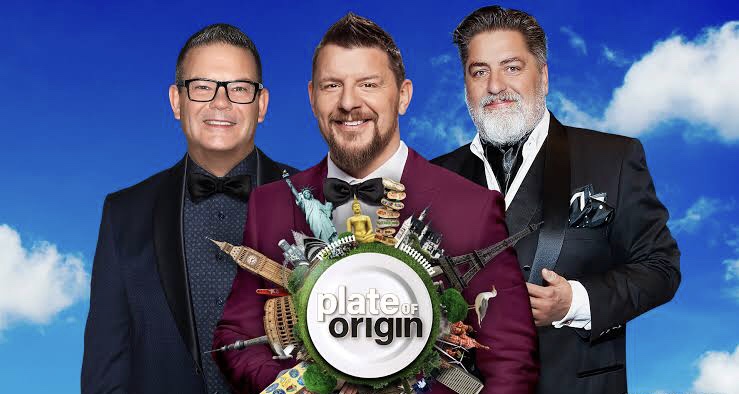 No airdate yet for Seven’s new cooking show, Plate of Origin.

Plate looks like MasterChef meets MKR meets Family Food Fight and says it aims to highlight the cuisine of the different cultures living in Australia (something FFF did pretty well). However, for a show about diversity, note the hosts are three middle-aged white men.