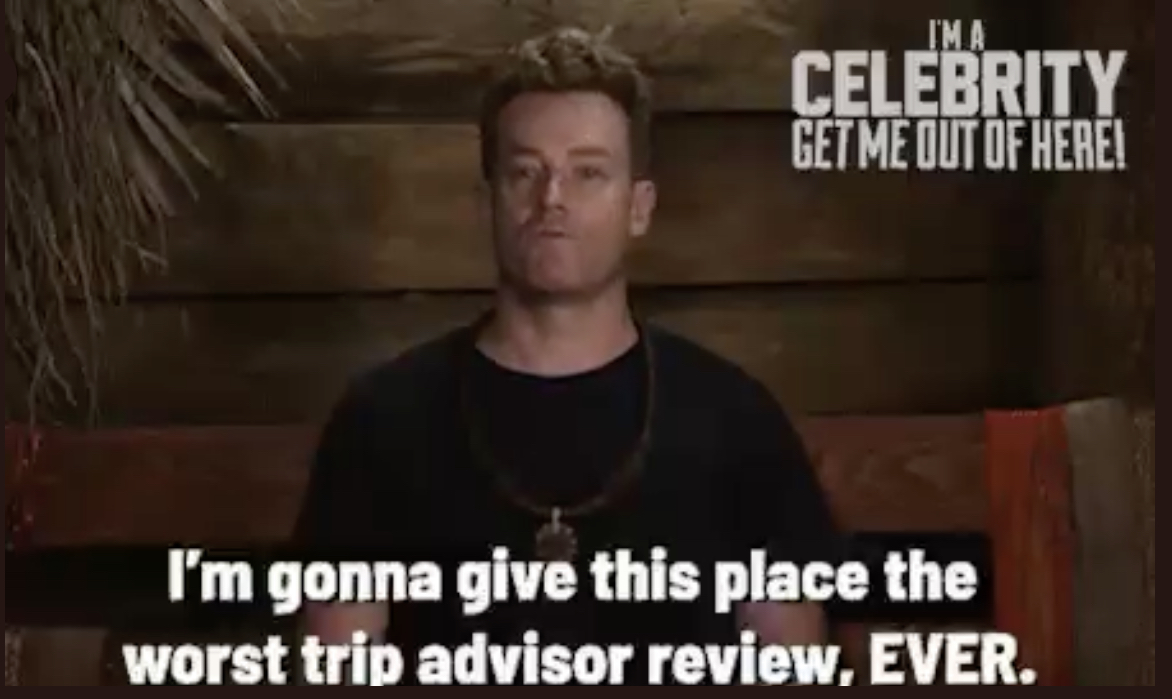 It’s not a very interesting episode tonight. If it wasn’t an elimination, I would give it a miss.
Ash is looking incredibly uninterested in everything and anything. I wouldn’t be surprised if he threw one of these challenges so that he could depart.
On my dislikeometer, I would put Ash and Jack. For sheer uninterestingness, I would put Alli.

The first challenge is not that hard. Anyone who has spent any time on a treadmill should be able to work figure this one out. Plus, of course, I was always taught that 2 long strides is one and a half metres. Maths.

And there you go.
Someone was sent flying through the air. Quite a nice exit, really.

Now I want to watch, Bobi. I wasn’t going to, and had figured that massive ejection was part of a challenge.

I don’t like made-up or combined words, but dislikeometer is a good one, although it gets the red squiggly line. Ash and Jack are on mine as well, and Grant is starting to annoy me. I think I’m the only one who ever liked him anyway.

The comedy duo took a long time to join in. Would there be only a week left of this show?

Same same. Guage HM steps per metre and multiply.
I guessed Colin would do well because chefs have to guesstimate.

When was this filmed? Aside from the watchers behind those doing challenges, who wear masks, no one is practicing covid-safe procedures. I assume all the contestants are negative tested so they can hug and kiss and act as though there is no risk. But the rest of the interactions between people are very casual and not looking safe to me.

They’re effectively isolated, and imagine they were tested prior, so no social distancing required. Just like in a family home.

I am guessing that, being pre-recorded, they can stretch or shrink the number of episodes at will.
They could make this whole thing go on forever. Frightening thought.
I have attached image of wormhole to make it more reasonable.

Thank you Bobi. The image of the wormhole fixes everything.

It might be just more or less camera time, but I wouldn’t have missed the football player going. He was dull. Also Paulini is probably too shy and introverted for this show. I assume that more air time would be given to them if they said something funny, interesting, controversial or annoying.
I do, however, agree with those saying they are enjoying this group. No one has been a bitch or bully. Sure, Ash needs to work on his attitude toward and treatment of women, but I disliked Chrissie Swan, Joel Creasy and Angie more. That latent, hidden bullying 😡 and bitchiness.

Zoe and Carter are on the verge of their first spat and it’s over social climbing Paris. Zoe tries to get Carter to renege on pushing Paris up the Forrester food chain. Too late, because Ridge has been suckered by Carter’s recommendation and offered Paris a job. Passion and drive are what Forrester Creations want. Even if it comes from a clan of baby stealers. carter’s screwing up his new job.

Dr Indispensable is tightening his nuptial noose around Steffy and lapping up all the compliments for saving the roach. Steffy reminds us that there’s nothing more important than family (except divorce and adultery)

Liam wears a sweater that has been spray painted on and he wears more inquisition beating around the bush from Hope , who can tell something’s on Liam’s mind. The mannequin is mentioned. We go to the curtain with Liam bleating “There’s something I have to tell you” ( I guess a phone will ring or someone will barge in)

Sorry gice, this is a B&B recap. You can delete it if you like , Juz , since I ‘ce pasted it to where it belongs.

Ash is clearly confused. He’s behaving like IMAC is the Bachelor and any of the women are his for the asking.
My guess is that Ch10 has picked up that the audience doesn’t like it.
Call me cynical but I doubt if the producers care about a criminal past.

Am I missing something? We found out last night who the new guys are; we saw them enter the camp.

Or did I fall asleep on the couch and dream it?

I didn’t see them enter last night, just a snippet of in the canoe and talking about themselves, as replayed tonight.

What? Their challenge wasn’t shown, but last night I saw their entry to camp, the others “meh” greetings, Dipper calling them Googleboxers, Symon saying it was a bit flat, almost the whole scene I just watched again tonight.

Come on, you’re gaslighting me, right?

WTF??!!
I saw the reactions of originals and heard newbies, but didn’t see who newbies were until Monday night.
I’m gaslighting you?? Take a look in the mirror, narc.

Juz, I hope you get commission on the blue rashie I just ordered from your ads.

On spesh. Discounted about $20 off.

So Paulini lost her licence (why?) and the had to go back on ‘L’ then tried to buy a licence. 😮

I got the impression that she never had a licence in the first place, that she just wanted to “speed” the process 🤣 and bought the final product, with no P’s as well.

No. I replayed it because I wanted to make sure if what I heard. She actually said, “I was on L because I lost my licence. It takes a lot to lose your licence. It seemed like she wanted to quickly gloss past that bit.

Prior to the licence buying, Paulini already racked up 11 driving offences since 2002.
https://en.m.wikipedia.org/wiki/Paulini#:~:text=Paulini's%20learner%20licence%20was%20suspended,open%20NSW%20licence%20for%20her.

The “licence” she said she lost would have been her learner’s permit for things like driving alone and without L plates.
It sounds like she needs Coach Mike.

I’ve tried to watch this ep twice now and I just can’t.
Every one was irritating and awful tonight.
Hopefully they will pull something out if the hat or I will have to move on.

I’ve lasted forty five minutes and am ready to pull the plug….get me out of here.

Either Julia has my COVID problem of eating everything in sight or that dress is a particularly bad option tonight.

Julia derided people talking about Abbie’s body size. I wonder why.
You are right, Bobi. She needs to be careful for health reasons at least.

Some of the dresses that fit her bottom half are just a little too small to fit over her breasts without wrinkling or looking stretched. Part of the problem could be the bra she chooses. If she fit into her outfits, I doubt we’d notice what she wears.

And Chris needs to put some damn socks on. I hate that no-sock look.

Agree and agree. Julia looks stuffed into most of her dresses, and what is that brown ring around her neck???

And there seems to be rain. Did someone mention rain?

I am just generally irritated now. Could they send some more people home already.

I was in and out tonight, skipped the stars challenge and mostly enjoyed the episode, although it was a bit lacklustre. Agree that more people need to be eliminated; it is dragging on.

I am continuously surprised at how much I like Dipper. He keeps his sense of humour and is mostly kind to his camp mates. Colin is often funny, which also surprises me.

Woh. Could Petitfleur be any more if an ungrateful whinging princess? It looked like Paulini didn’t even get a turn under the hot water.

BTW did I actually see JM pretend to eat a soft lump of poo from a wombat’s bum? Now what would that be? Year 6 toilet humour?

So, firstly obligatory comment about Julia’s dress.
It’s okay. Nice colour. Better than most of her choices. It’s a bit wrong around the boob area but I’m just being picky.
I hate eating challenges. There are not enough physical challenges this season.
Send someone home! Send someone home!

I only tuned in tonight to see what Julia was wearing.
It’s curtains. She’s wearing my grandmother’s curtains.
And I’m off to watch Poirot.

Oh, I think she’s wearing a table cloth. The one that goes over a wood veneer table that has four orange vinyl chairs to go with it. 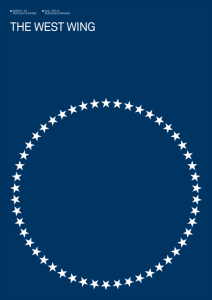