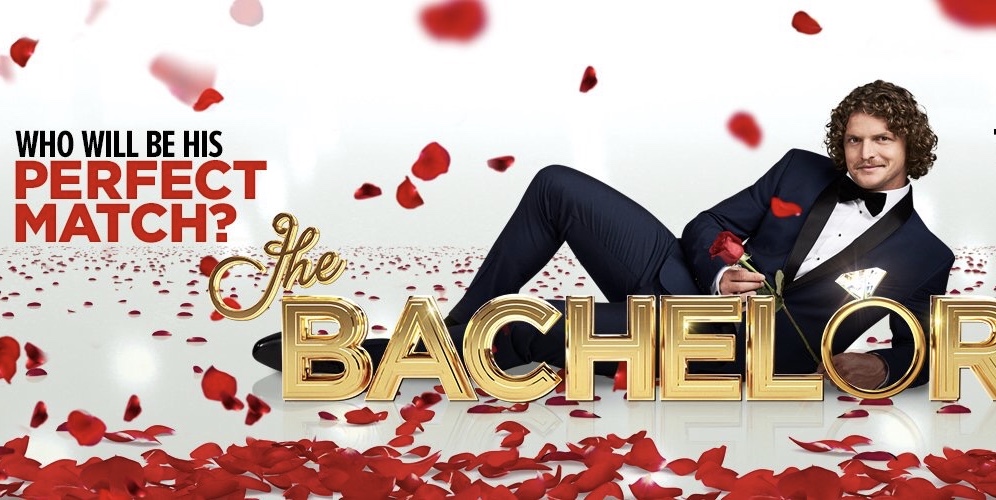 Bachie Honey Badger will make his debut on Ten on Wednesday, August 15.
So Survivor gets a two-week head start to build an audience.
Rumour had it that Bachie would take over the Sunday/Monday slot but it seems that’s not the case.

Get ready for the most unusual Bachelor ever. What will our Bachelorettes have to say? #TheBachelorAU premieres, 7.30 Wednesday August 15 on TEN. pic.twitter.com/N8LSCgRWZq

I just came on to post about this. Truly am surprised they have stuck with a wed/thur schedule. I would have thought it would really give The Block a run for its money on Sunday nights (which starts Sunday 5 August btw).
Am going away the last two weeks of September so think I’m gonna miss the finale, which is annoying!

Thanks Erin. I remember last year there was lots of online chat about moving Bachie. I agree it would certainly dilute The Block’s ratings – even if they did Mon and Tues instead, which are meh nights for The Block. Remains to be seen how many nights Survivor gets as Ten mucked around with the schedule last year.

If it’s not I’m determined to make it a thing. That will be his TTV name I reckon. Nick who?

We’ve already seen him in his Badgie Smugglers.

He’s already an underwear model. I imagine we’ll be lucky to see him with a shirt on.

Looks rough as buggery to me
Can’t think I’ll be watching, perhaps just pop in from time to time

It seems that this season is just going to be a parody of itself.
Remember Tim and Anna and Sam and Snez, couples that didn’t have pre-Bach fame and really seemed to fall in love. Even though you could tell early in their seasons who they would choose it was still worth watching,