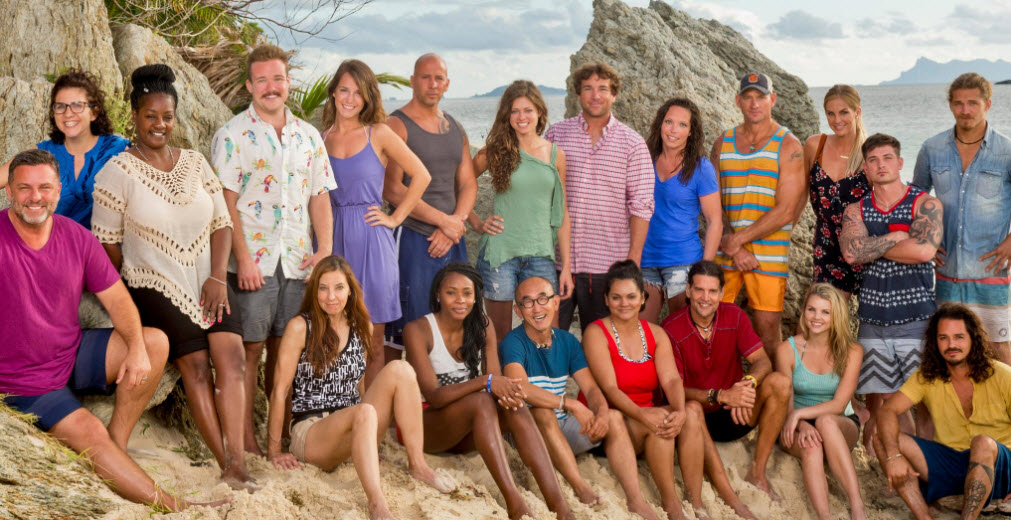 Survivor Game Changers starts in March and I can’t wait. It’s a season of 20 returnees, and although the “game changer” tag could be interchanged with “person we called up at the last minute because someone else dropped out” for a few, there are some great names in the cast.

20 legends will return this March to compete for the title of Sole #Survivor. Here's a peek at #SurvivorGameChangers. pic.twitter.com/k36KxRbTI3

Writer and podcaster Josh Wigler flew to Fiji to interview the cast and he’s been posting a different interview every day. They are well worth a read. Here’s the link to
Ozzy’s interview.
I know some of you can’t stand Tony but he’s cracking TV, and he reveals to Josh plans to recreate his famous spy shack – but underground! I really hope he does not get voted out at first tribal, because that would be a sight to behold.
It premieres in the States Wednesday, March 8, so let’s hope Nine has come to its sense and fast tracks it on one of its other channels.

Looking forward to this, thou am questioning the “game changer” status of some of the players!
If Sandra manages to get past the first vote, i will be very impressed!

Yes: Culpepper, Sierra and Hali are all duds. It will be annoying because they will cost through for a while. I hope Sandra’s team wins a few challenges so she is safe for a while.

Yeah, I really like Sandra, I hope she gets far. I think one of the KohRong 4 will go first.

Hopefully not Aubrey, but she is a huge threat so it would make sense

Nine has announced it will screen the premiere on Go! at 7:30pm, so in effect in the same day as the US. Yay